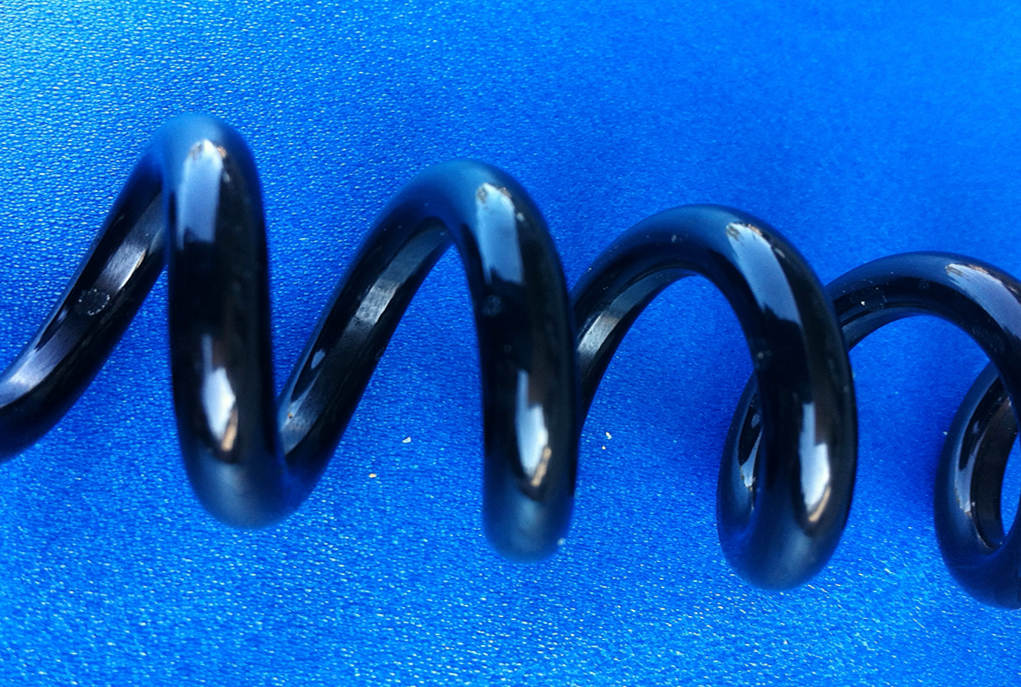 Peter Mares (@marespeter) is lead moderator with The Cranlana Centre for Ethical Leadership, an independent, not-for-profit organisation dedicated to developing the leadership capabilities of Australia’s private, public and community sector executives. Peter is also contributing editor to Inside Story magazine and adjunct fellow at the Centre for Urban Transitions at Swinburne University.

Peter’s latest book No Place Like Home: Repairing Australia’s Housing Crisis is published by Text. A subsequent four-part series Housing the Australian Nation was broadcast on ABC Radio National’s Earshot program in June 2020 and is available as a free podcast.

Peter is also the author of Not Quite Australian: how temporary migration is changing the nation (Text, 2016) and Borderline (UNSW Press, 2002), an awarding-winning account of Australia’s treatment of refugees and asylum seekers. In 2018, together with Julianne Schultz, Peter also co-edited an edition of Griffith Review on migration, identity and belonging called Who We Are.

From 1987 to 2011 Peter worked as a journalist and broadcaster with the ABC. During those 25 years he presented national radio programs and served as a foreign correspondent. He subsequently worked on urban policy as Cities Fellow at the Grattan Institute. 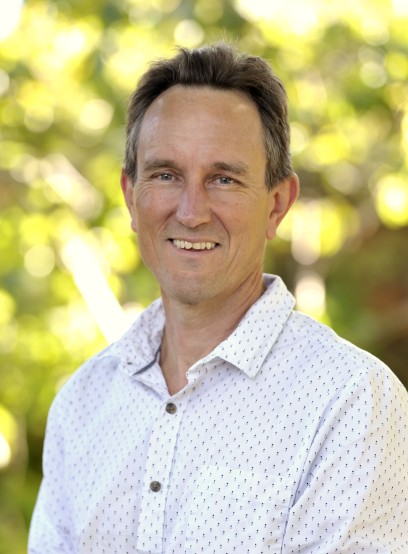